Through 7 years, in cooperation with our partners such as SPTF, CERISE, SmartCampaign, MIXMarket and thanks to a mix of capacity building, off-site support and financial support, we managed to build the capacity of thousands of people and several hundred institutions including 50 national associations all over the world in social performance management.

Social Performance Fund has been a pioneering facility:

Our achievements would not be possible without generous financial support of Ford Foundation. 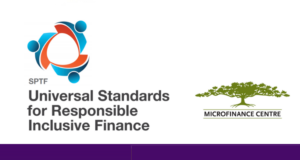 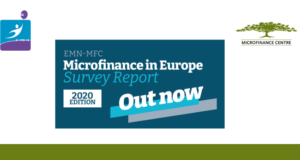