The Impact of the Crisis on Microfinance Institutions. The Analyses and Perspectives.

The Covid-19 pandemic affected all economies impacting fragile economies and the most vulnerable populations in particular.

The Grameen Crédit Agricole Foundation began to investigate the unprecedented effects of this global crisis on microfinance institutions (MFIs). An initial survey was launched in March 2020 to understand how our MFI partners were adapting to the repercussions of the pandemic that had already had an impact on their activities.

In the following months, the Foundation collaborated with two other major players in inclusive finance, ADA and Inpulse, to extend the scope of this study to more than 100 MFIs in 4 continents: Africa, South America, Asia and Europe. Overall, 6 surveys were conducted since the inaugural questionnaire in March. 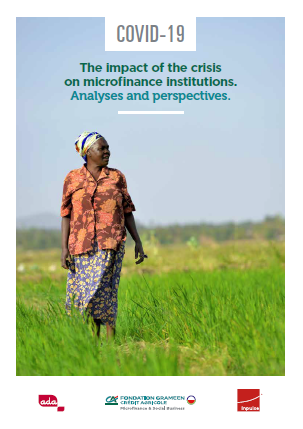 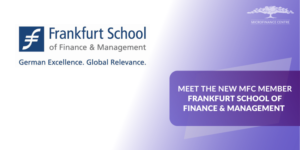 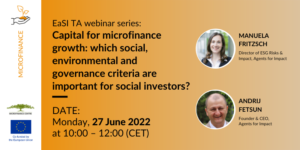 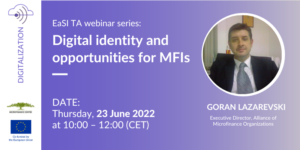