Only for CEOs MFC Members. Become a member!

For over a decade we have been witnessing the emergence of new forms of financing options for small businesses and individual entrepreneurs. New channels and institutions have come to the forefront of what has been the traditional space for microfinance, the segment of the market that was not served by banks and formal financial institutions. These new forms of finance like crowdfunding can be a source of funding for MFIs while at the same they may be an outright competition to microfinance services. The space of alternative finance has expanded for the benefit of consumers and entrepreneurs, but not without challenges and new opportunities for microfinance.

The webinar will present an overview of the crowdfunding market in Europe and will explore the connections between microfinance and crowdfunding. Drawing on examples of crowdfunders and microfinance institutions, it will explore the commonalities and differences between the two approaches and will reflect on the potential opportunities for MFIs seeking new sources of funding and new channels of project pipelines. 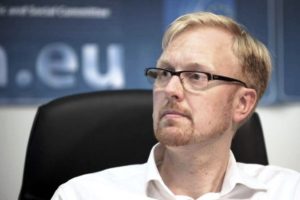 Oliver Gajda Executive Director, European Crowdfunding Network (ECN) AISBL. Oliver co-initiated ECN in 2012 and went on to establish ECN as an international NGO in 2013 as Founding Executive Director and Chairman.  The past decade, Oliver has worked with venture capital, microfinance, technology and social entrepreneurship in both commercial and non-profit settings in Europe and the USA. Oliver is an Advisory Board Member at Förderkreis Gründungs-Forschung e.V. (FGF) and a member of the Future Media Minds at the FutureMediaLab. A former journalist, he started his career in the early 1990s in the publishing and business information industries. Oliver holds Masters degrees from Solvay Business School and from the University of Hamburg and studied at SEESS (UCL) in London. 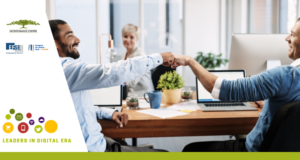 Empower the team to develop your MFI || LiDE Webinar 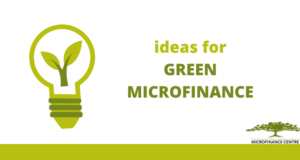 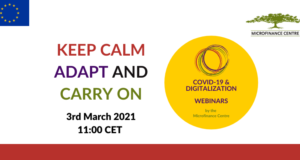