On 13 February 2020, nine microfinance institutions were awarded the European Code of Good Conduct for Microcredit Provision, a quality label that promotes best practices within the microfinance sector.

At the first Code Steering Group meeting of the year, nine more microfinance institutions were awarded the European Code of Good Conduct for Microcredit Provision (the “Code”).

The Code provides a common set of high ethical standards in terms of management, governance, risk management, reporting, and consumer and investor relations for microfinance institutions in Europe. It has been developed based on recognised best practices in the microfinance sector in close consultation with stakeholders.

The awarded institutions complied with at least 80% of the Code’s clauses and with all priority clauses. The award is valid for three years.

The nine awarded microfinance institutions were as follows:

The European Code of Good Conduct for Microcredit Provision has been developed to ensure high ethical lending standards and practices within the European microfinance sector.

The Code certification is based on a detailed Code evaluation report conducted by an independent evaluator and is subject to a positive decision by the Code Steering Group, which is chaired by the European Commission and is composed of representatives from the European Commission’s Directorate-General for Employment, Social Affairs and Inclusion as well as experts.

Signing up to, or endorsing the Code is a pre-condition for accessing EU funding under the EU Programme for Employment and Social Innovation (EaSI) financial instruments for microfinance, such as the EaSI Guarantee, the EaSI Capacity Building Investments Window and the EaSI Funded Instrument. 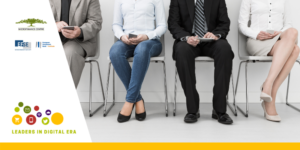 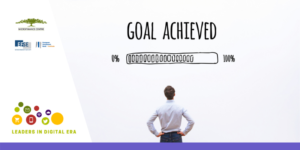 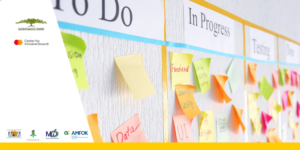